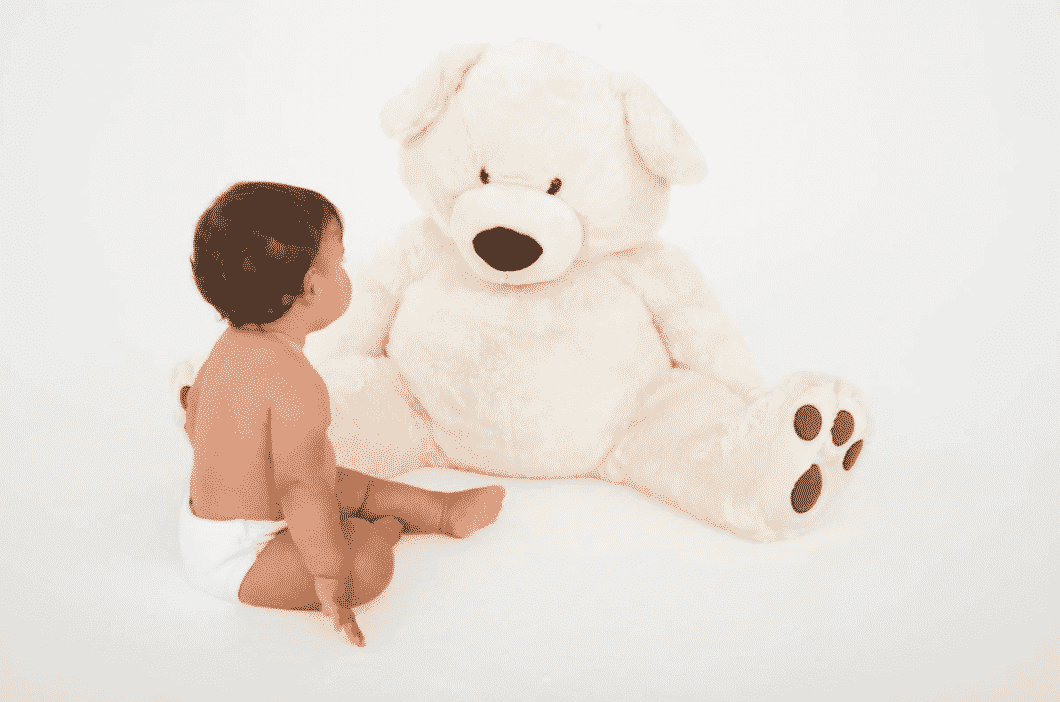 While “no two children are alike” and “everyone develops at their own pace” there are acceptable age ranges by which certain motor and communication skills are acquired. Below, is a list of skills that should typically be acquired by the age that is indicated. Look at these skills as building blocks – the foundation skills must be mastered in order to build the next set of skills… if your child is missing a skill from an earlier age interval, he/she may need help acquiring it to progress to the next stage and avoid falling behind.

RISE! As your babe is beginning to rise on his/her feet to stand, cruise around furniture, and take their first steps, watch for their acquisition of the “RISE” cognitive, speech and language skills:

R – Respond. By approximately 9 months, your baby should be able to consistently understand and respond to some language!!! This includes, listening when spoken to, responding to his own name, understanding ‘no’, responding to some simple requests (like give me ___) and recognize familiar words for common items such as ‘cup’, ‘ball’, and ‘banana’. He/she should also be reaching for and transferring objects from one hand to another, using a pincer grasp, and waving ‘bye-bye’.

I S – Imitate Speech. As he/she is actively learning speech and language, you should notice your baby imitating speech sounds and intonation patterns of speech more and more, instead of crying for attention. This marks the beginning of using speech intentionally to communicate. Some may even have an expressive vocabulary of several “true words” (almost always nouns) by ~12 months. While words may be simplified and not articulated accurately, any combination of sounds that is made consistently and in association with the same object constitutes a true word. These may include bo (for ball), nana (for banana), and ba (for bubbles).

…If your little one is not using any words yet, do not be alarmed just yet. Make sure they have the precursor skill – babbling. Cononical babbling (string sounds together (ba-ba-ba, da-da-da, ka-ka-ka) should appear around 6 months, and be replaced by variegated babbling (using a large variety of sound combination (pa-ba-ma, ka-ta,da). Close to his first birthday, the babbling should be replace by jargon – resembling adult speech more and more.

E – Expression. He/she should be displaying expressions in response to interactions with you – such as smiling when pleased, frowning when you take away a beloved toy, reluctance to be touched/held by an unfamiliar adult.

Try these games in order to promote the development of RISE skills at home:

– Peek-A-Boo: Hide your face behind your hands stretching “peeeeekaaa”, lifting your hands while saying “boooo.” Don’t forget to appear very excited to keep your guy/girl engaged and interested. Repeat this game many, many, many times each day and fingers crossed, one day soon, you will hear something closely resembling a “boo” or even the whole “peekaboo” as your child initiates the game or takes a turn!

– A simple, repetitive game such as rolling the ball to one another with the phrase “ready, set, Go!” Pause for a few seconds after excitedly saying “ready, set…” and wait for your little one to complete the sentence with “GO”. Remember, you will likely be repeating the phrase many, many, MANY times before your child will begin to imitate the words and intonation.

Add Two Can Talk to your Homescreen!